Garry studied Journalism and Photography at the London College of Communication and Film and TV at the Irish National Film School at IADT. After graduating in 1990, he worked as a DOP in New York and London, before finally settling in Ireland, where he has been a documentary filmmaker for the last 20 years. In that time Garry has directed over 100 hours of documentaries for European and American broadcasters, in over 20 countries worldwide.

Keane’s documentaries have been nominated for 20 Irish Film & Television Awards and won 9, including two in the “Best Director” category in 2012 and 2018.

Garry’s feature documentary ‘GAZA’ was five years in the making and made its world premiere at the Sundance Film Festival in Jan 2019. It went on to be screened in over 60 international film festivals, garnering 15 award nominations and winning 9.

“One of Sundance’s Most Anticipated Films GAZA” – Harpers Bazaar

Gaza was Ireland’s entry to the 2020 Oscars in the ‘Best International Feature’ category.

Garry is currently finishing his latest feature documentary, ‘IN THE SHADOW OF BEIRUT’ which is due for release in October 2022. 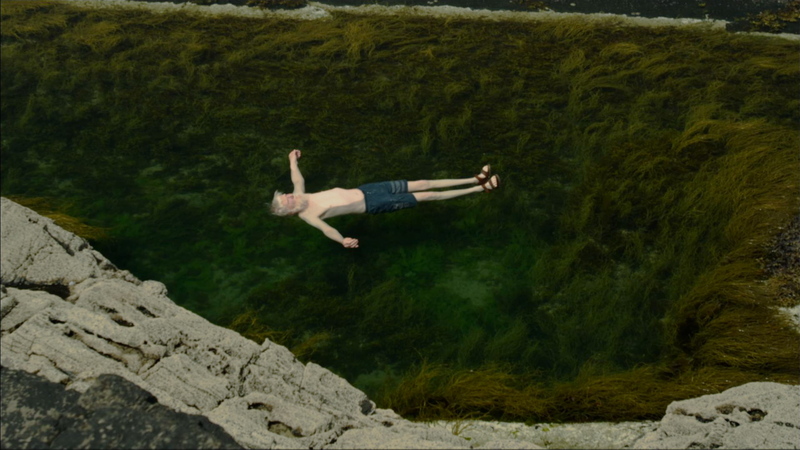